VIEW ALL CAUSES
PREVIOUS CAUSE NEXT CAUSE

The Pan-African Academy of Christian Surgeons (PAACS) runs programmes in hospitals throughout Africa. This surgical residency provides a systematic, 5-year programme of academic, clinical and technical training in general surgery and will enable participating Egyptian doctors to experience surgical training at the same level of competency as surgical trainees receive in North America.

The program decided on its first set of trainees in January 2014 and God has provided a donor who will underwrite all of the training for both of them. God is good!

The first two residents of the PAACS programme at HMH,  Drs Shady Fayik and Nayer Naiem, started their training at HMH Menouf in January 2014. Both men are from Assiut. Shady is married with a one-month old baby, and Nayer has been working at Harpur Memorial Hospitals in Menouf and Sadat City for the past 2 years. 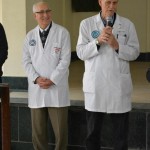 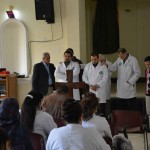 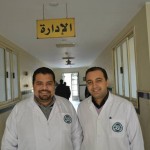 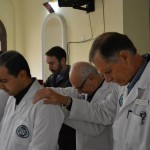